Christopher Columbus is a well-known and controversial figure in American culture. He is credited with “discovering” the Americas as a result of his 1492 voyage from Europe (the first of four) undertaken to find a faster route by ship to Asia. At first, he believed he had landed in India, but soon realized his mistake and believed that he had discovered a “New World.”

In the United States, the holiday commemorating Columbus was made a federal holiday in 1937, after being informally celebrated in several locations across the country largely by Italian and Catholic communities, for whom he was an important public figure.

Columbus Day falls on the second Monday of October. As a federal holiday, you can expect schools and government buildings to be closed, and no USPS mail to be delivered. However, whether you will have the day off work depends on your employer, and stores are usually open on this day: in fact, Columbus Day sales are very common!

Columbus is looked upon less fondly by much of the United States in modern times, primarily for two reasons. First, Columbus did not technically “discover” the Americas: not only were there millions of people already living there, but other European explorers had come upon it before him, such as Leif Erikson, whose exploration of North America occurred five hundred years before Columbus first set sail.

Second, Columbus’ reports back to Europe kickstarted a boom in exploration and colonization of the Americas by European countries, resulting in mass displacement, genocide, slavery, and other crimes against native populations. Columbus also personally participated in such abuses.

On his settlement in Hispaniola (modern-day Haiti and the Dominican Republic), he subjugated, enslaved, and killed thousands of the native Taino people; the diary he kept on his first voyage reveals him relishing how easy it would be for him to do so, as they were a generous and peaceable people. He forced them to aid his exploration west, work on his plantations, and even sent a group of five hundred to Spain as a gift to Queen Isabella in return for her financing his voyage, horrifying her.

Many Americans, uncomfortable with celebrating a man who committed human rights abuses, have taken to replacing Columbus Day with Indigenous People’s Day, a holiday celebrating our country’s native people and honoring their culture and contributions. While it is not yet a federal holiday, it is observed in multiple forms in several states. 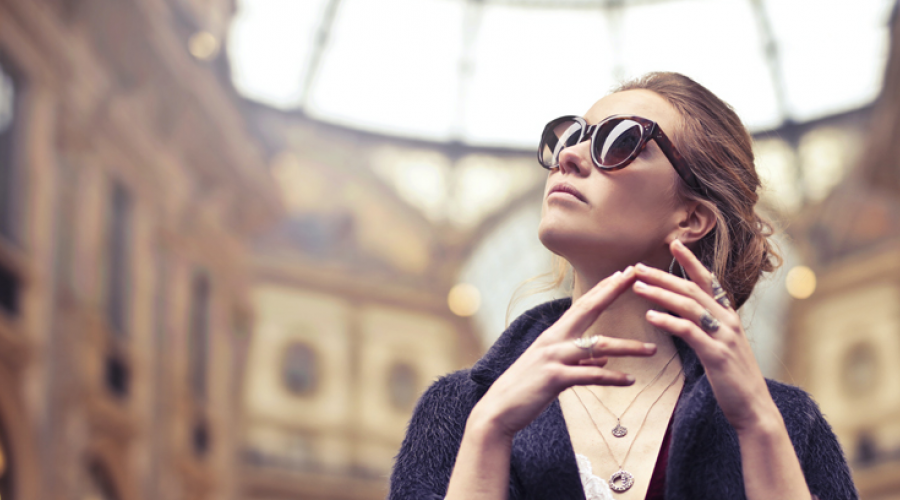 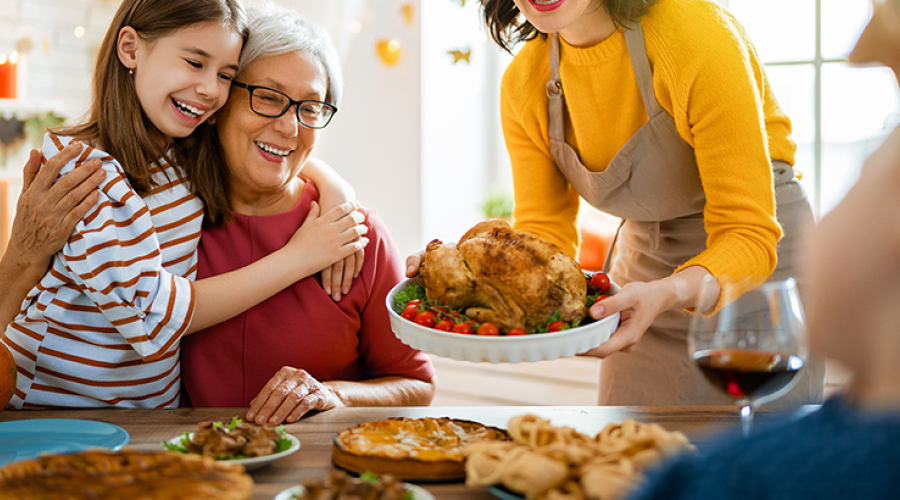 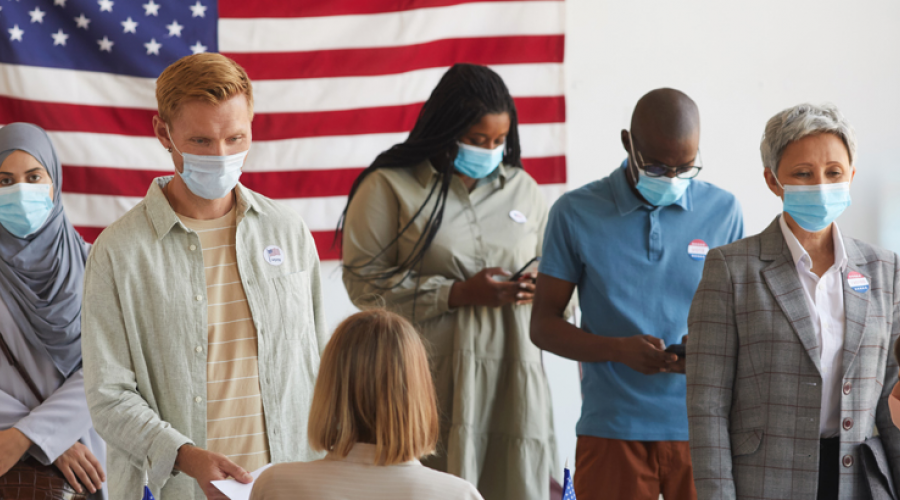 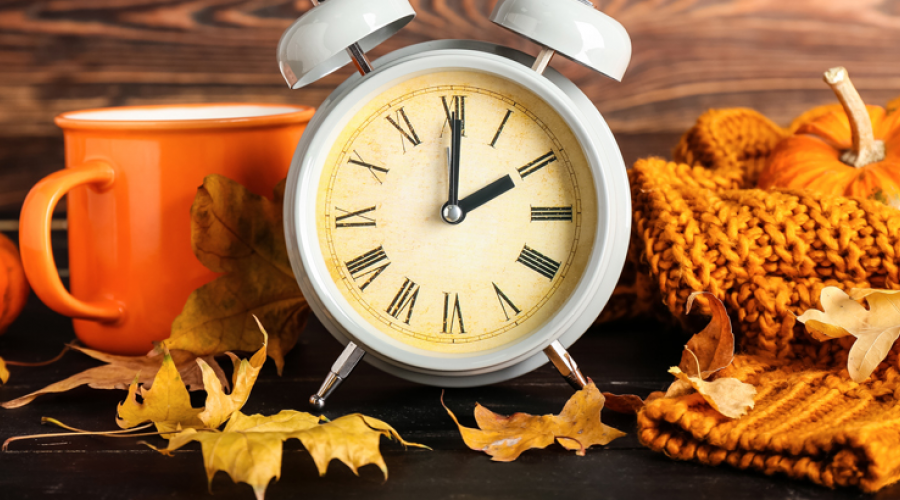