The U.S. Open is happening in New York City from August 29 to September 11.

Alongside the other Grand Slam tournaments (the Australian Open, French Open, and the prestigious Wimbledon), the U.S. Open Tennis Championships is one of the biggest events in professional tennis. (Not to be confused with the annual U.S. Open in golf, which takes place in varying locations in mid-June.)

The tournament takes place annually in Flushing Meadows, Queens, in late August and early September. This year, the U.S. Open will be played from Monday, August 29 to Sunday, September 11 at the USTA Billie Jean King National Tennis Center.

The 2022 U.S. Open is a particularly noteworthy one, because it marks the final professional games of Serena Williams.

Williams is a world champion of the sport, with many Grand Slam titles, Olympic medals, broken world records, and other notable awards under her belt. After twenty-seven years of fierce competition, Williams has stated that she will “evolve away from tennis,” a term she prefers to “retirement,” which feels too restrictive to describe her plans to devote time to her family and spiritual life and expand on her business ventures.

Venus Williams, a heavily awarded world champion in her own right, is also competing in this year’s U.S. Open and is scheduled to play doubles with her younger sister for the last time. If you want to see some of the greatest athletes of all time play in person, now may be your final chance! 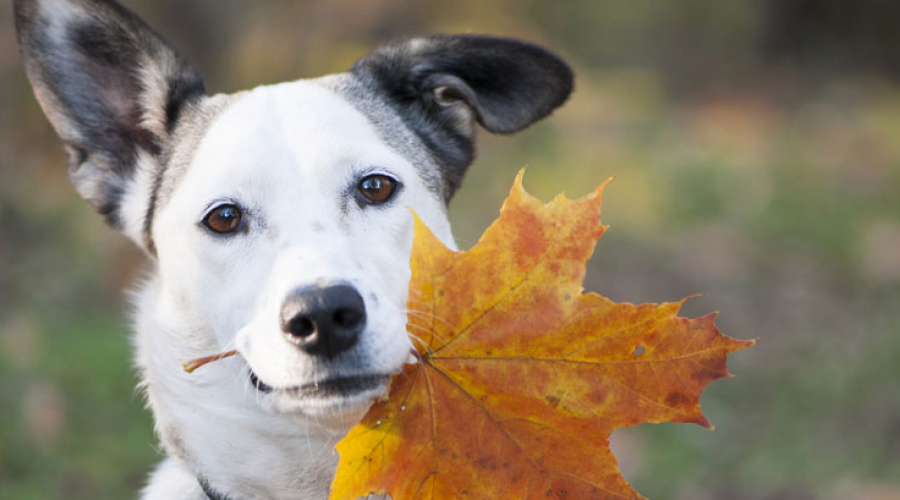 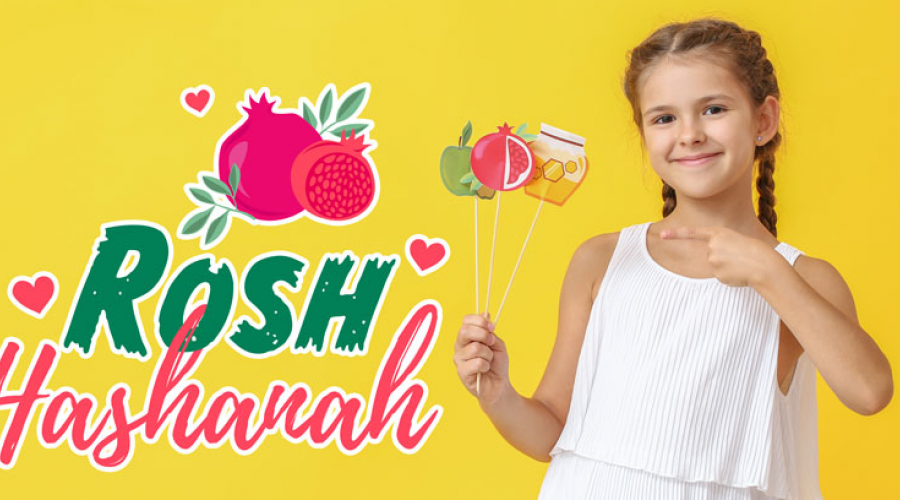 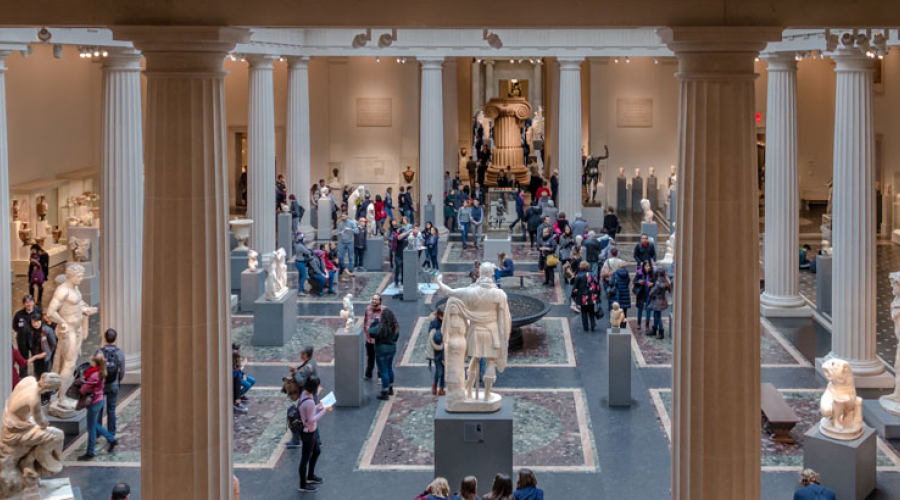